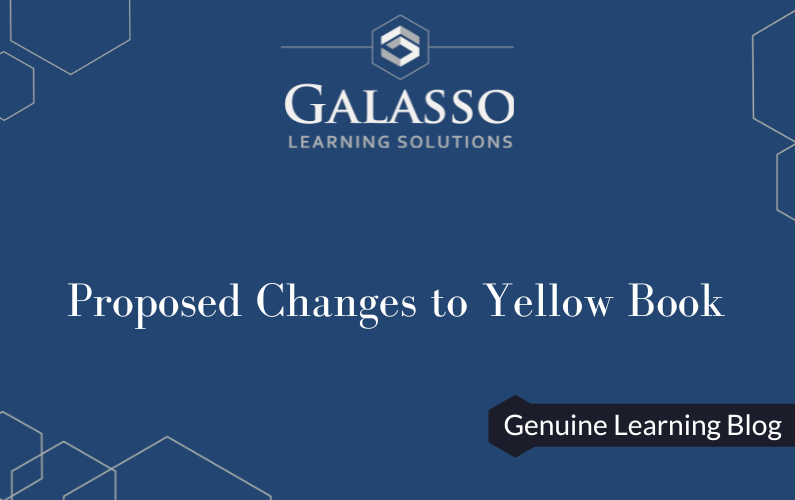 GAO has issued a proposed update to GAGAS. The main changes include, similar to the AICPA, a movement to quality management and a more risk based approach to quality and quality reviews. They also provide application guidance around key audit matters. Comments are due by April 28, 2023. 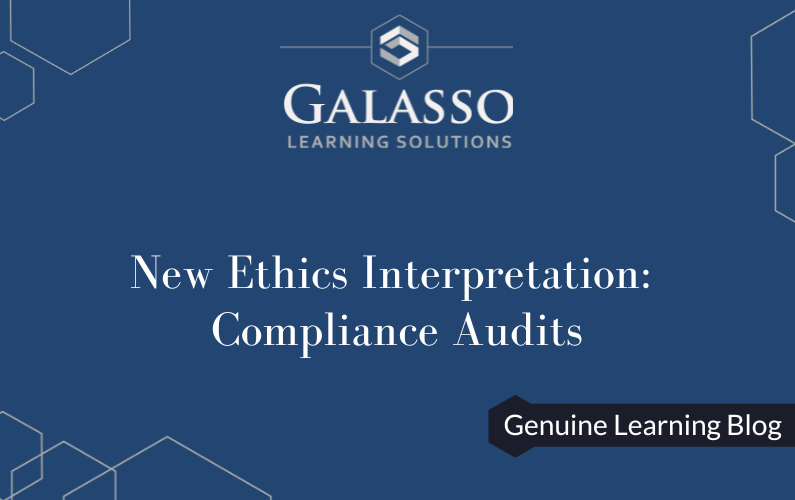 The AICPA’s Professional Ethics Executive Committee (PEEC) has issued a new ethics interpretation around Compliance Audits. The interpretation adds two new definitions and revises a third definition. In addition, several Q&As were added to provide context for the application of the independence rules for these engagements. 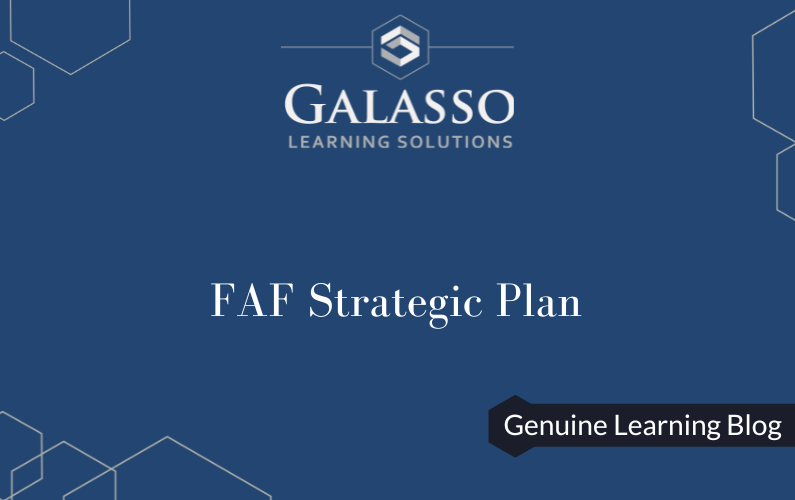 The FAF has released its strategic plan which includes the mission, vision and values of the FAF which is the parent entity to the FASB and GASB. The plan lists out the goals that FAF has set for itself. 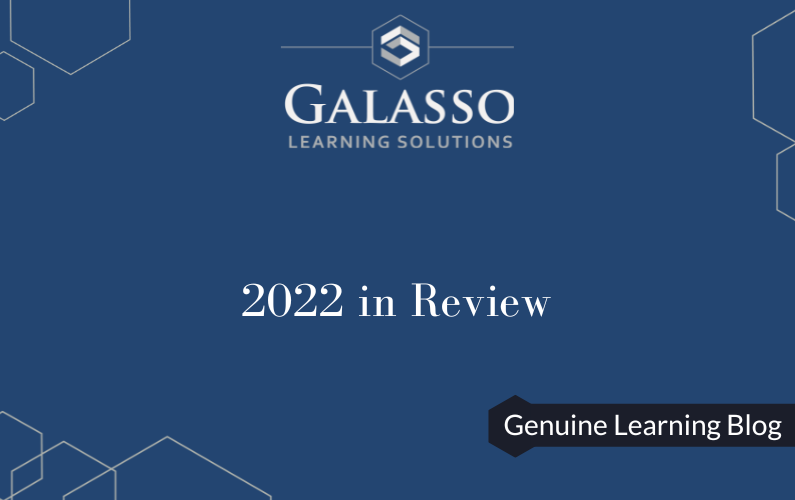 We kick off 2023 with a look at the final standards that were issued by the FASB, GASB and AICPA throughout 2022. We’ll give an executive overview of what was issued and how it may impact financial reporting, auditing and ethics. 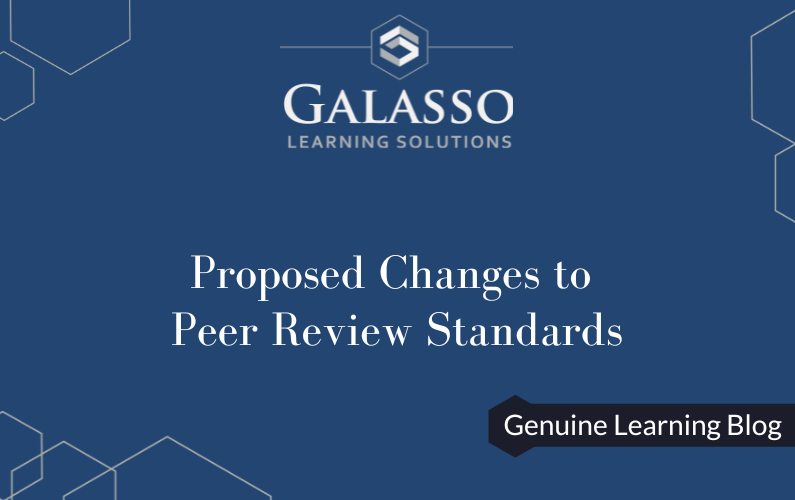 The AICPA has issued proposed changes to the peer review standards. The proposal is filled with several technical corrections and wording changes with the intent to improve clarity of existing standards. Comments are due January 31, 2023.