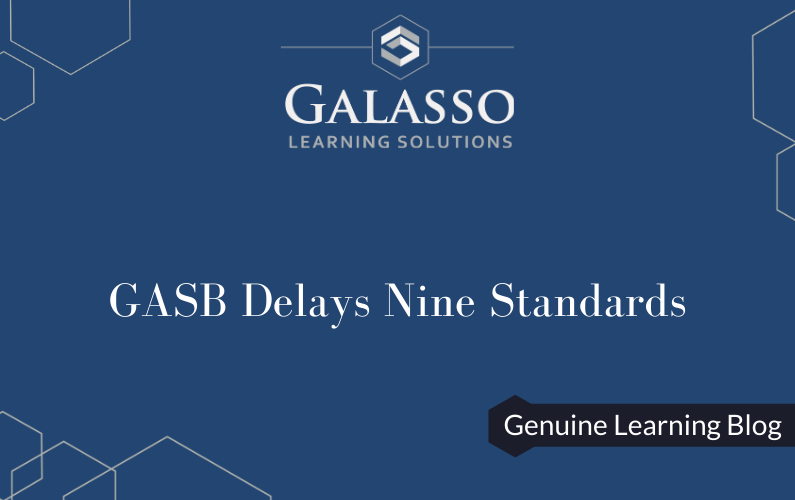 At it’s teleconference meeting on April 14th GASB voted to delay standards by one year due to COVID 19. On April 15th, what has historically been tax day but due to COVID19 has lost that honor, the exposure draft was issued. Comments are due by the end of April to help GASB have a quick turnaround time for issuing a final standard (especially for those upcoming May and June year ends!). 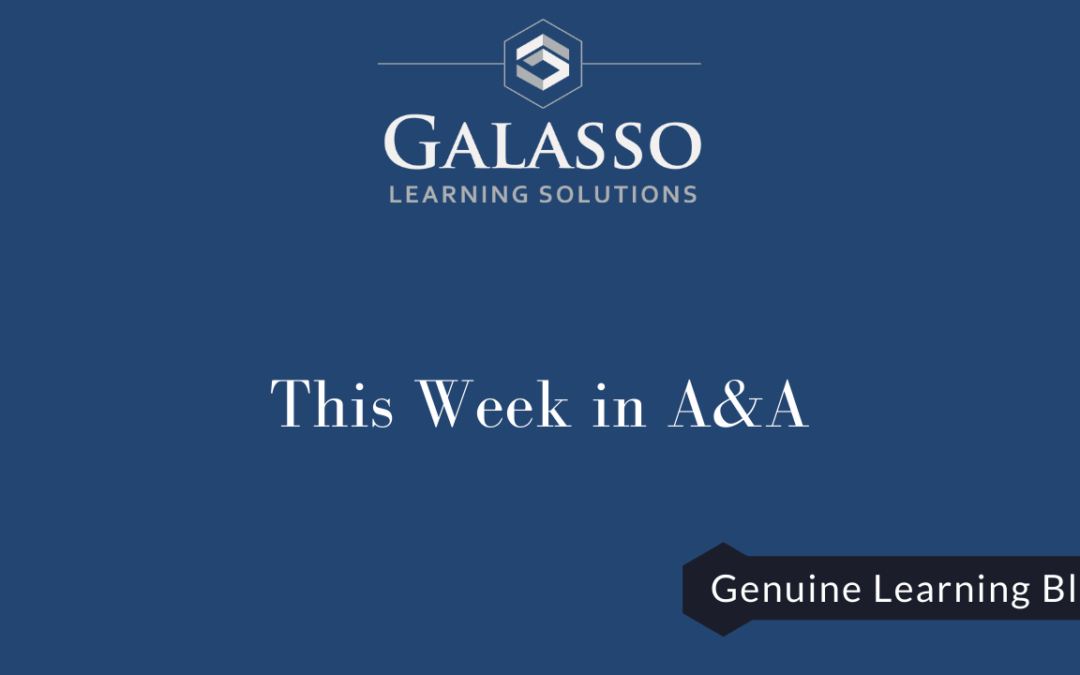 The second week of April definitely had some major impact on standard setting. The NAC was able to have its first meeting of 2020 which was delayed from March. FASB announced a delay in the leases standard for nonprofit and nonpublic entities and threw in a delay of... 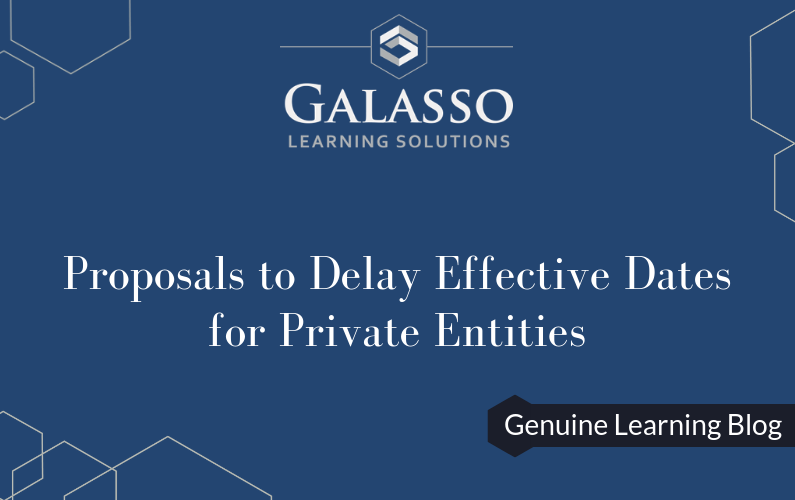 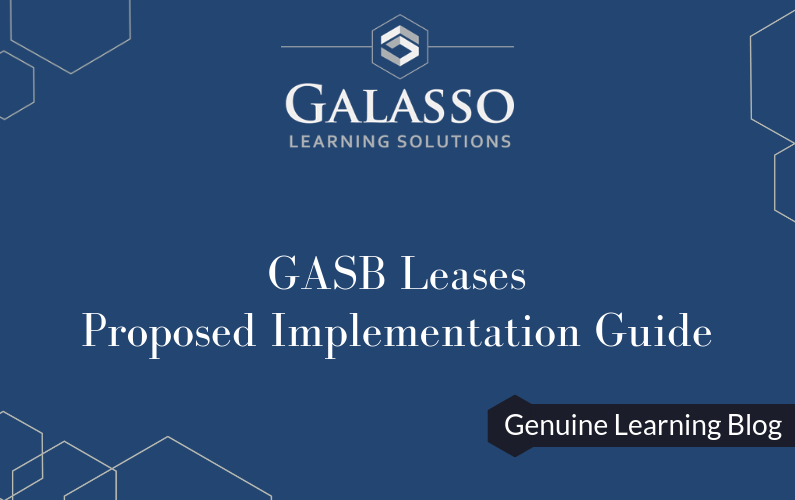 GASB has issued a Proposed Implementation Guide for Leases. The 49 pages include 80 new questions and 3 illustrations. GASB 87 is effective for reporting periods beginning after December 15, 2019. The standard will bring significant changes to financial statements....
Next Entries »